The Isthmus is a project that was spawned in 2004. It was a story about the administrator of the Panama Canal visiting an indigenous tribe of Indians that lived on a watershed of the Panama Canal that had piqued my interest. That summer I spent 30 days traveling the country.

Little did I know that 12 years later I would be standing on the expanded Panama Canal during its inauguration. The canal or “El Canal” as it’s called in Panama would usher in a new era, that was June 26, 2016. That first ship, The Cosco Shipping Panama would hold 9,000 containers. Now, three years later there has already been 6,000 ships through the expansion. These ships would regularly carry more than 10,000 containers at a time. It’s staggering.

I knew I wanted to watch this epic saga play out and the result is a project that documents not only the canal expansion but Panama’s entry into a globalized world. As “El Canal” modernized so did Panama. This project is two books in one. One side about the expansion photographed totally on black and white film that I call The Isthmus: A New Path Between The Seas. The other side of the book, The Isthmus: Tales from Beyond The Panama Canal is a mixture of my writings, artwork, journals and photographic reportage of a country that was rapidly changing. It’s a tale of two stories, being told simultaneously. 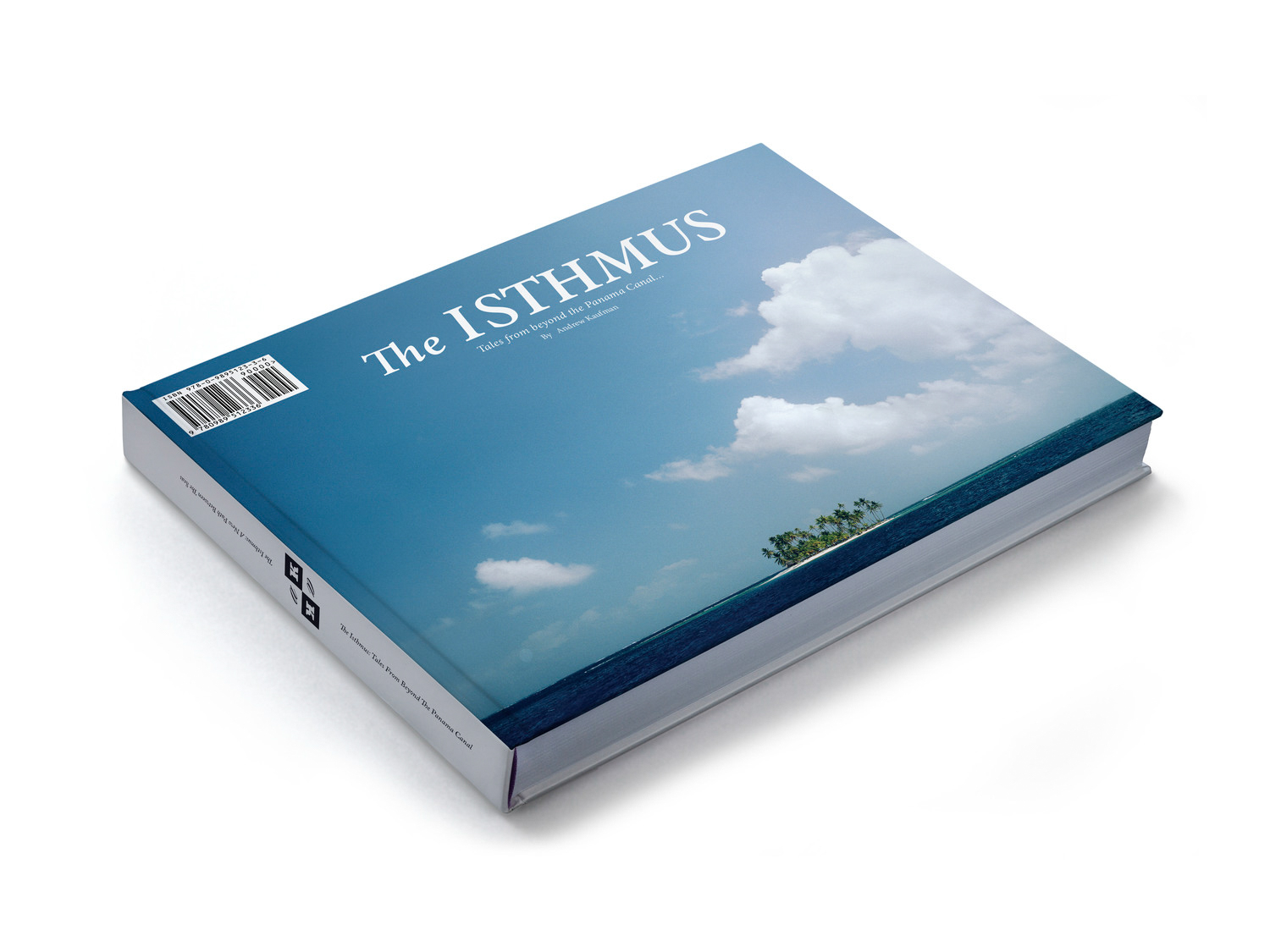 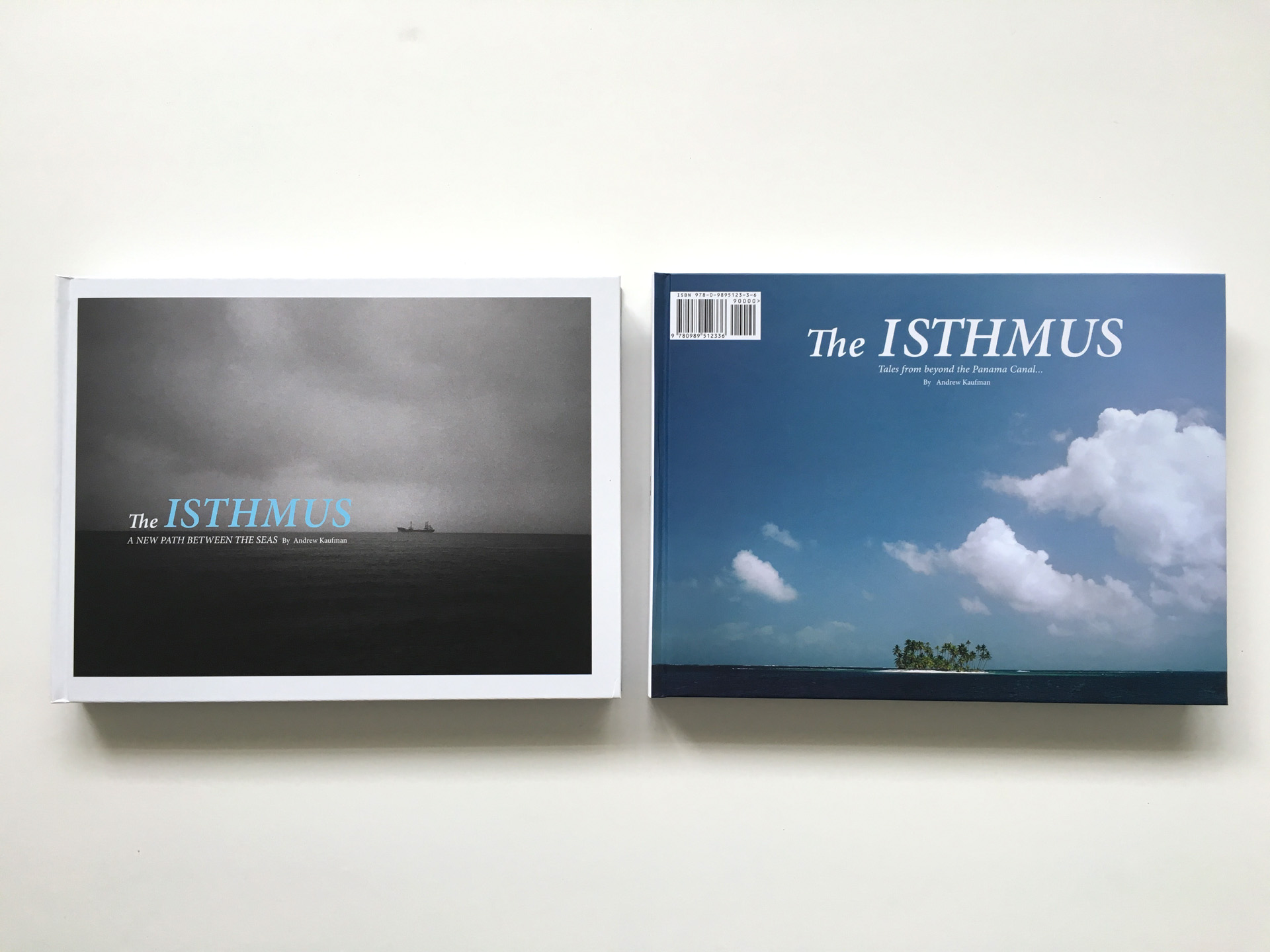 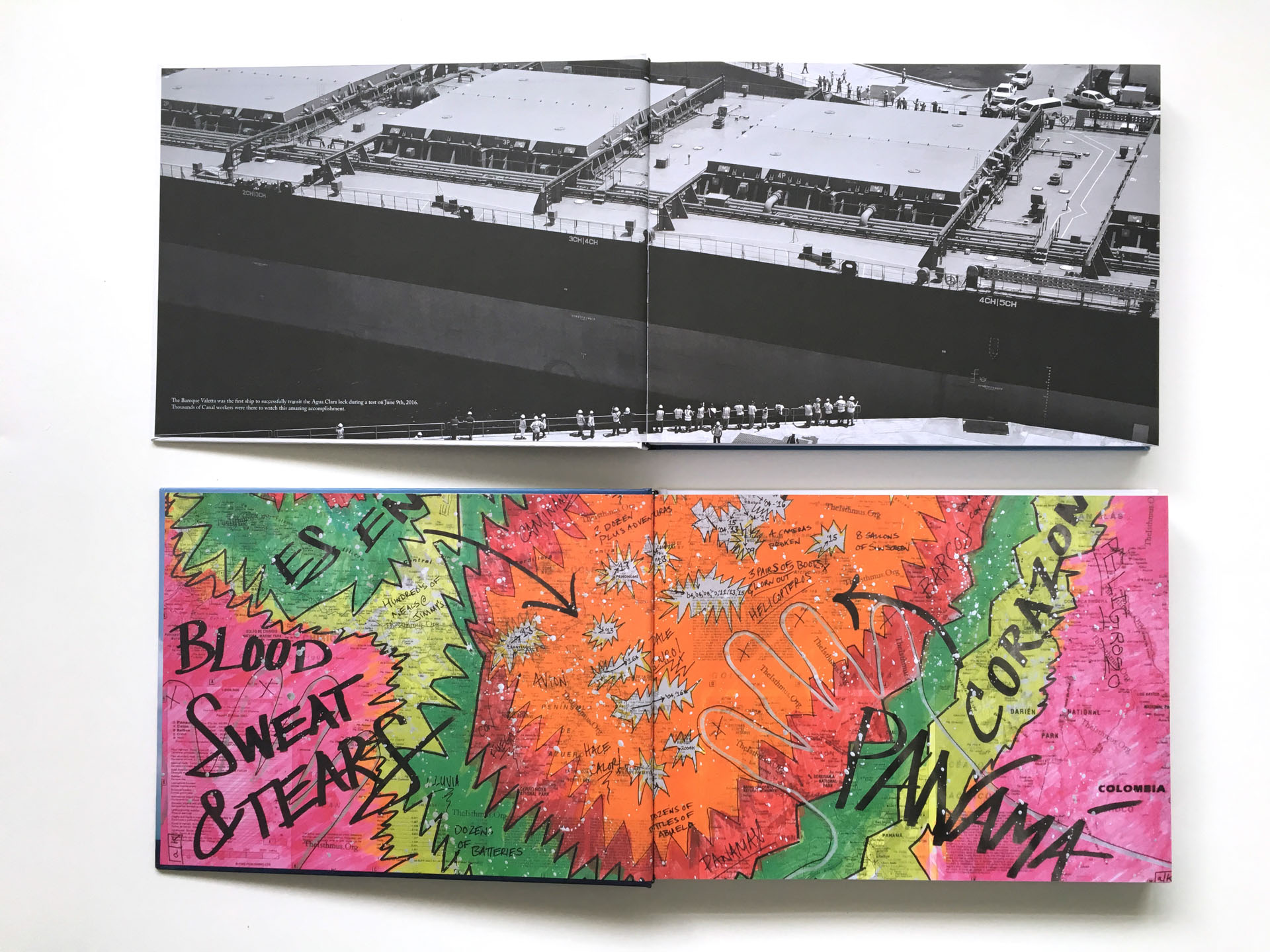 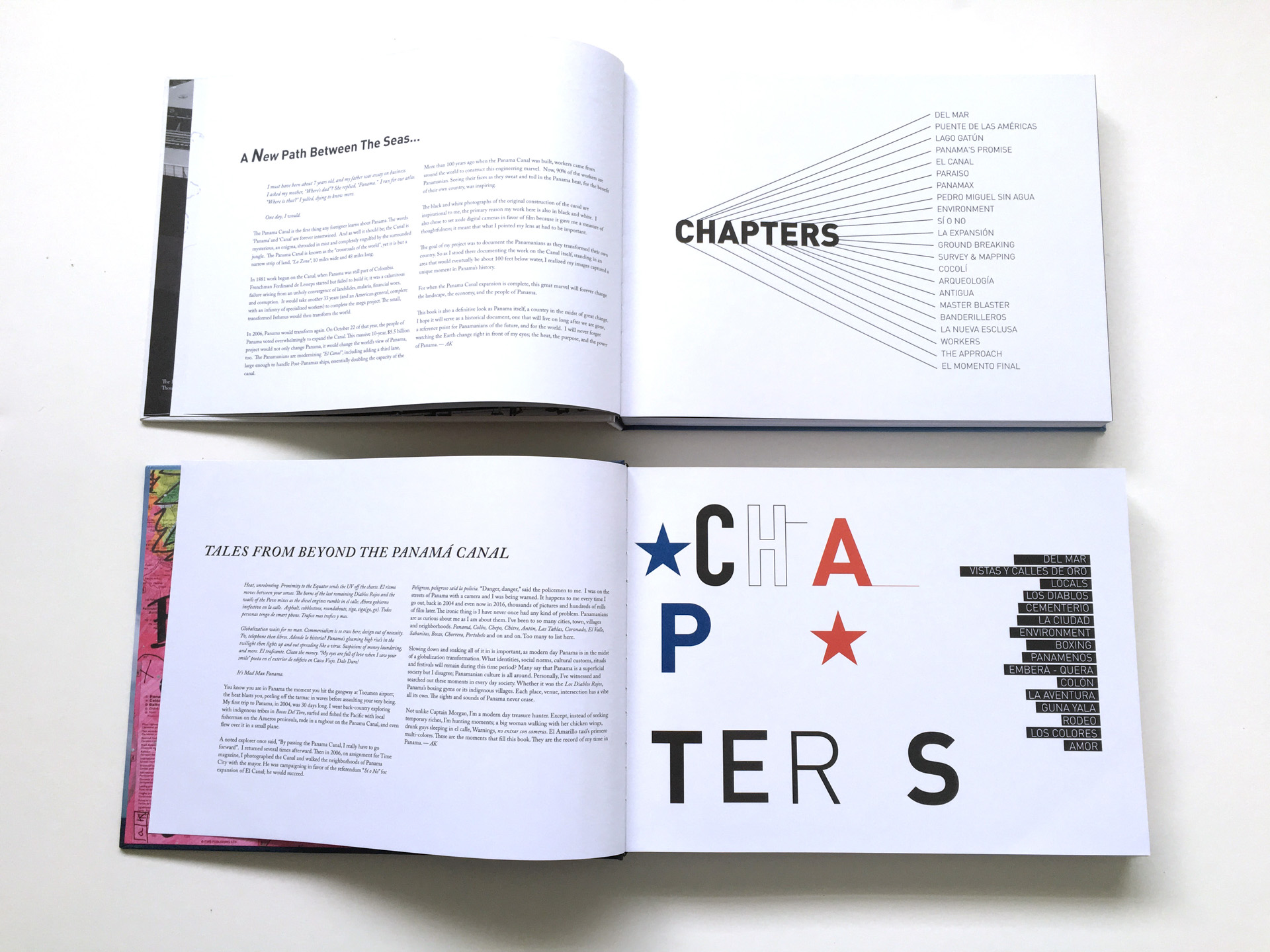 I never knew what to expect during my forays into Panama. The expansion was done and the public would have a chance to stand on the Panama of the Panama Canal. Not many people can say that. So visitors lined up, over 50,000 would visit in one weekend to the completed expansion in Cocoli get a chance to stand on the bottom of the Panama Canal before it is flooded. It’s three Empire State Buildings laid point to point. The people were dwarfed by the cement walls of “El Canal” 33 meters high. This modern marvel is tested every day. But the real test will be to see if “El Canal” is still operating in 100 years like the original Panama Canal.

This project impacted, and continues to impact, a massive number of people who had no idea they were being impacted. The Panama Canal expansion project was one of the most incredible feats of human engineering ever envisioned but the story didn’t get nearly the play you would imagine. Kaufman, over a ten-year period, documented this event from start to finish. Committing to a historical story, and a story not considered “sexy” by mainstream media, takes a special kind of crazy, and that kind of person is tailor-made for AG23.

Noted author and photographer Andrew Kaufman’s latest book, The Isthmus, is an epic 260 page cultural odyssey documenting the Panama Canal expansion project and the impact the largest ever public works project in the northern hemisphere has had on Panama's culture, its people, and the environment. In addition to The Isthmus Andrew published a trilogy about Miami’s rapidly gentrifying Wynwood neighborhood called I’m in Miami Bitch!

Andrew’s storied career spans three decades, four continents, and dozens of countries. In that time he’s photographed over 1,000 editorial and advertising assignments including the Marlboro Man, had his photos appear as a tv commercial during The Super Bowl, photographed for the Sports Illustrated Swimsuit issue and even dove with feeding sharks in the Bahamas. Andrew’s photography is included in the permanent collections of the Yale Library and the University of Miami Special Collection to name a few.

Andrew is an artist that doesn't fit the mould of many of his contemporaries. He produces a tremendous amount of personal work, in every format imaginable, and is really someone impossible to categorize. One day he might be shooting 6x7cm for an ad client and the next 4x5" for a personal project. He has worked for magazines, agencies, art directors, ad clients and collectors and has somehow managed to avoid the mass homogenisation of imagery that now seems to be prevalent in those fields.
‍
WEBSITE