The Story:
‍
Uruguay was never really considered part of the formal British Empire but was certainly considered part of the informal British Empire and this influence transcended Uruguayan society in a variety of ways. Never more than a few thousand strong, the British colony maintained power and influence by landing positions in finance, public service, transportation and communications. Once a powerful agricultural source for Europe by the turn of the 20th century Uruguay witnessed their agro-influence decline and also witnessed a migration of their population from rural communities to dense urban environments like Montevideo. The British controlled things like the railways and slaughterhouse industry including the famous El Anglo slaughterhouse on the banks of the Uruguay River which has now become a UNESCO World Heritage Site. Uruguay was also impacted by the slave trade which brought slaves from West Africa who brought customs still reflected in Uruguayan society through things like Candombe a Uruguayan combination of music and dance also recognized by UNESCO as a “World Cultural Heritage of Humanity,” which plays out every February in a massive, Carnival-like celebration titled “Las Llamadas.” 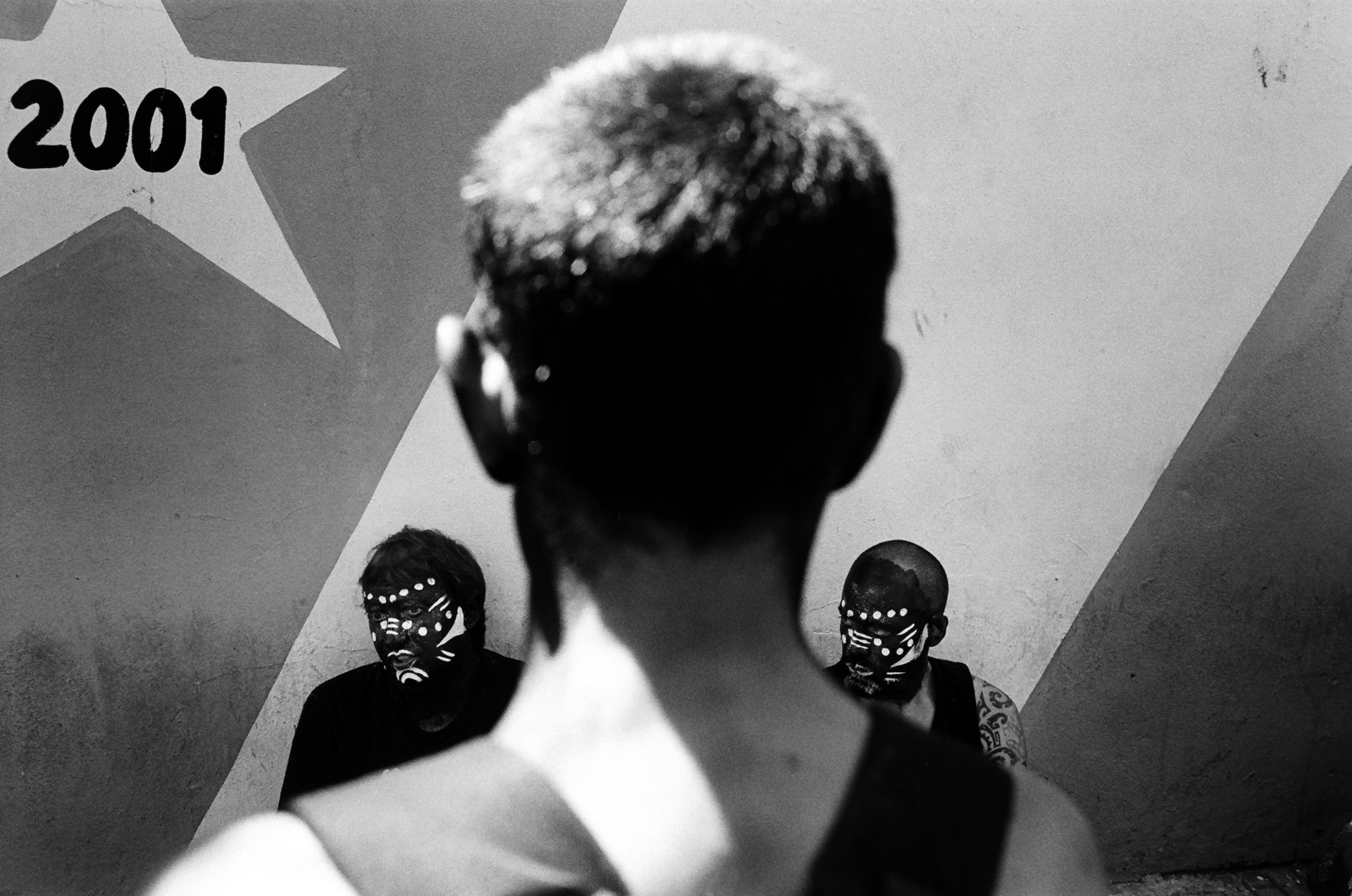 Our team of photographers and filmmakers was comprised of two Uruguayans and two Americans and our goal was to cover the residue of British influence in Uruguay while also studying the subsequent return of public services to the Uruguayan government and the changes that took place. In addition, we also covered the cultural impact, origins and importance of Candombe and Las Llamadas.

The Color:
The color images were made with a Hasselblad 6x6, medium format camera and Kodak Portra 400 film. I chose to make these images with the 6x6 format for design and compositional purposes which would offset them from the more classic, 35mm aspect ratio of my accompanying black and white work. The Hasselblad is also a “slow” camera and reflective of an older style of photography that intrigues many people who witness me working with the camera. Consequently, this camera is a good conversation starter and allows for me to engage with my subjects in a unique way even those who do not share a common language. The content of these images reflects all aspects of our story including the residue of British influence, Uruguayan industry, landscapes, cityscapes and the cultural spectacle of both Candombe and “Las Llamadas.” undefined 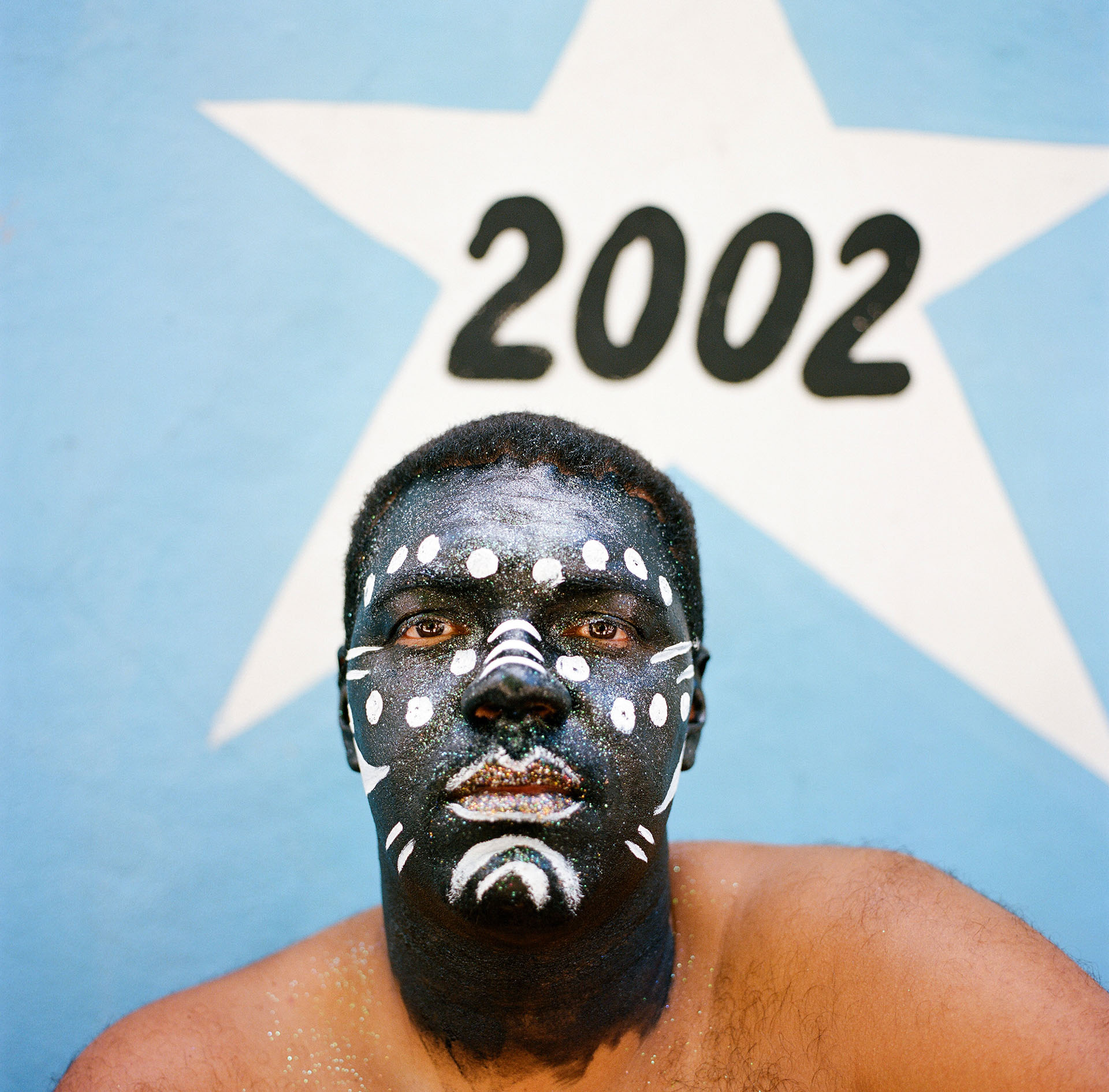 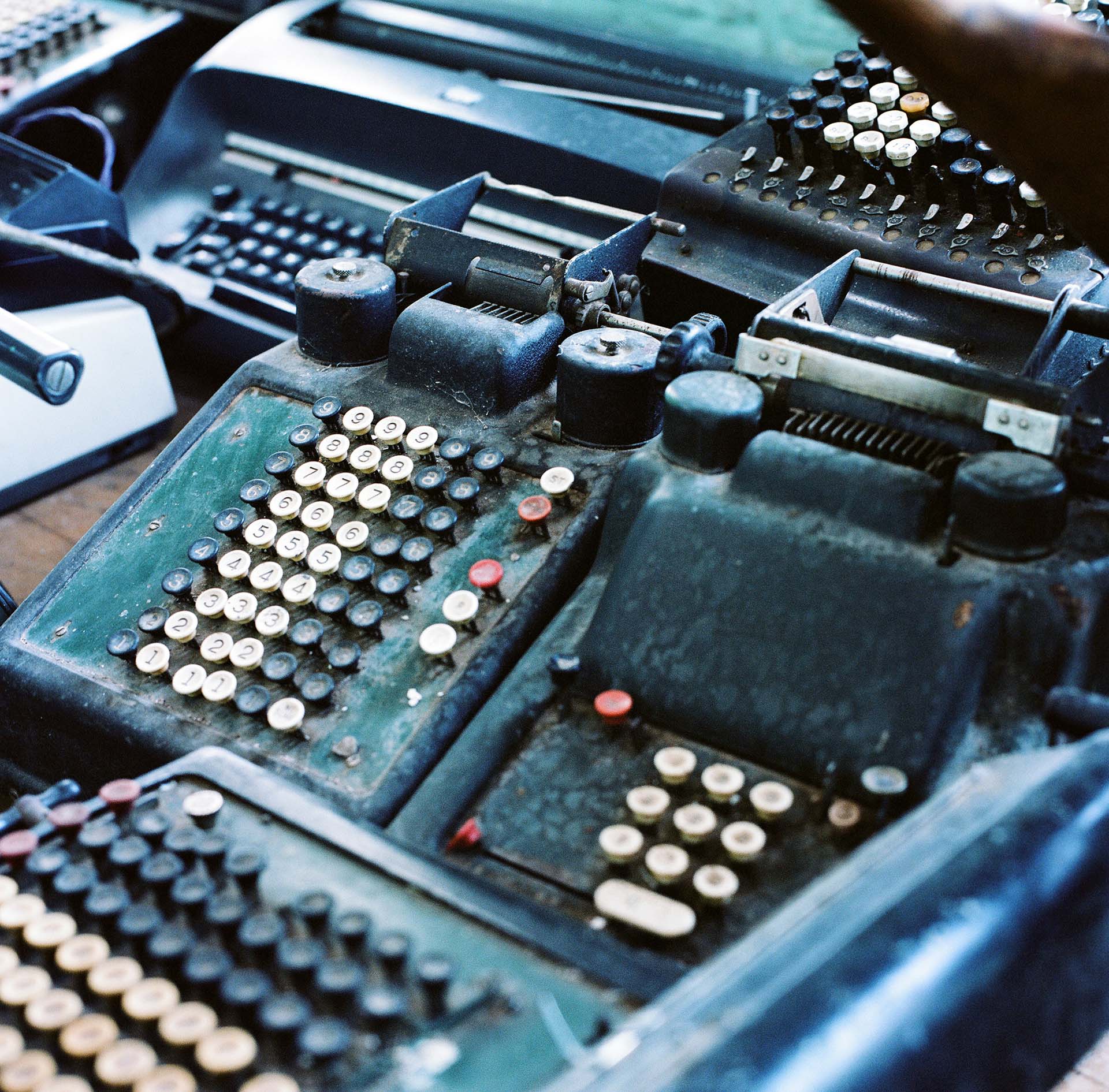 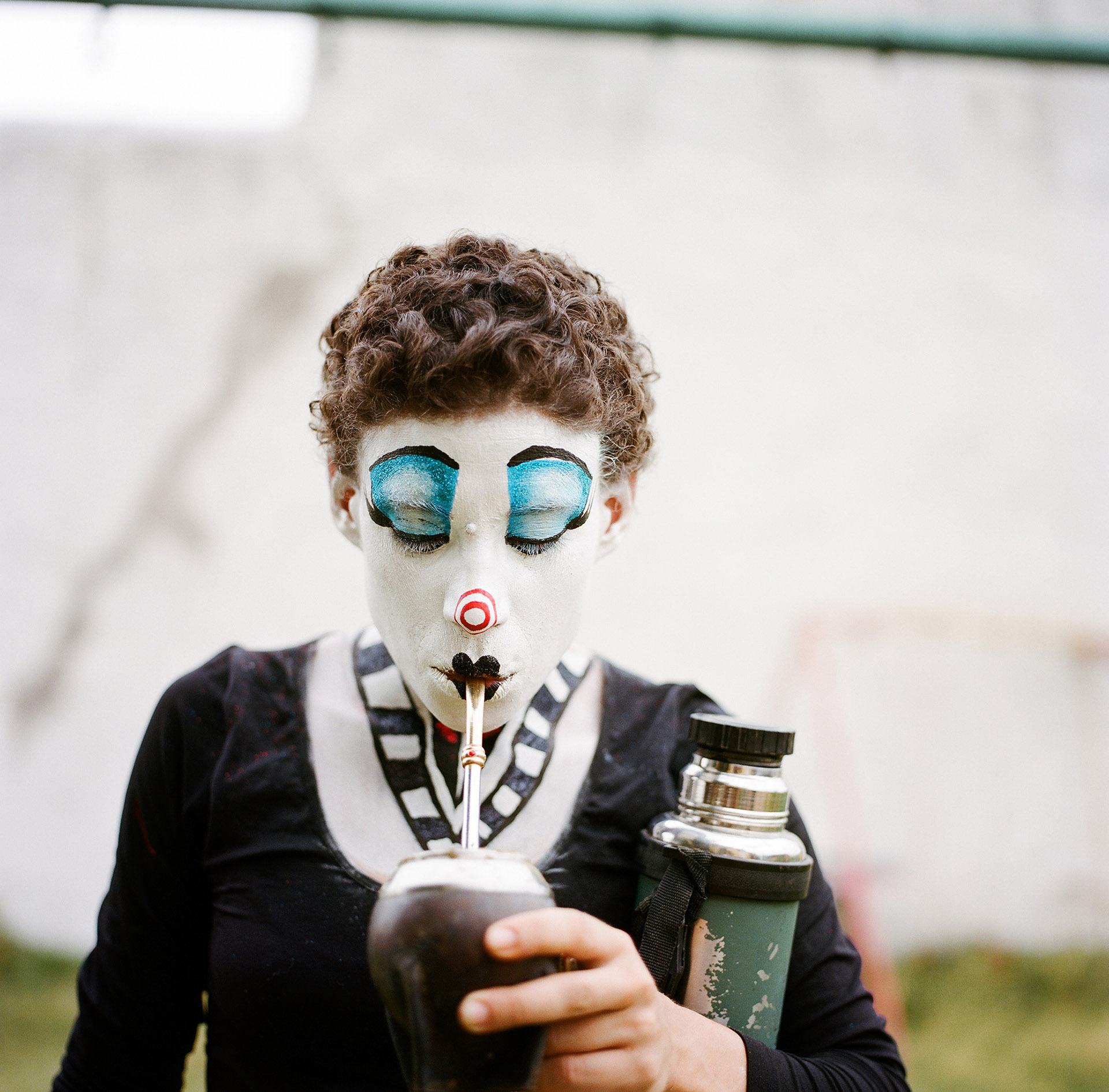 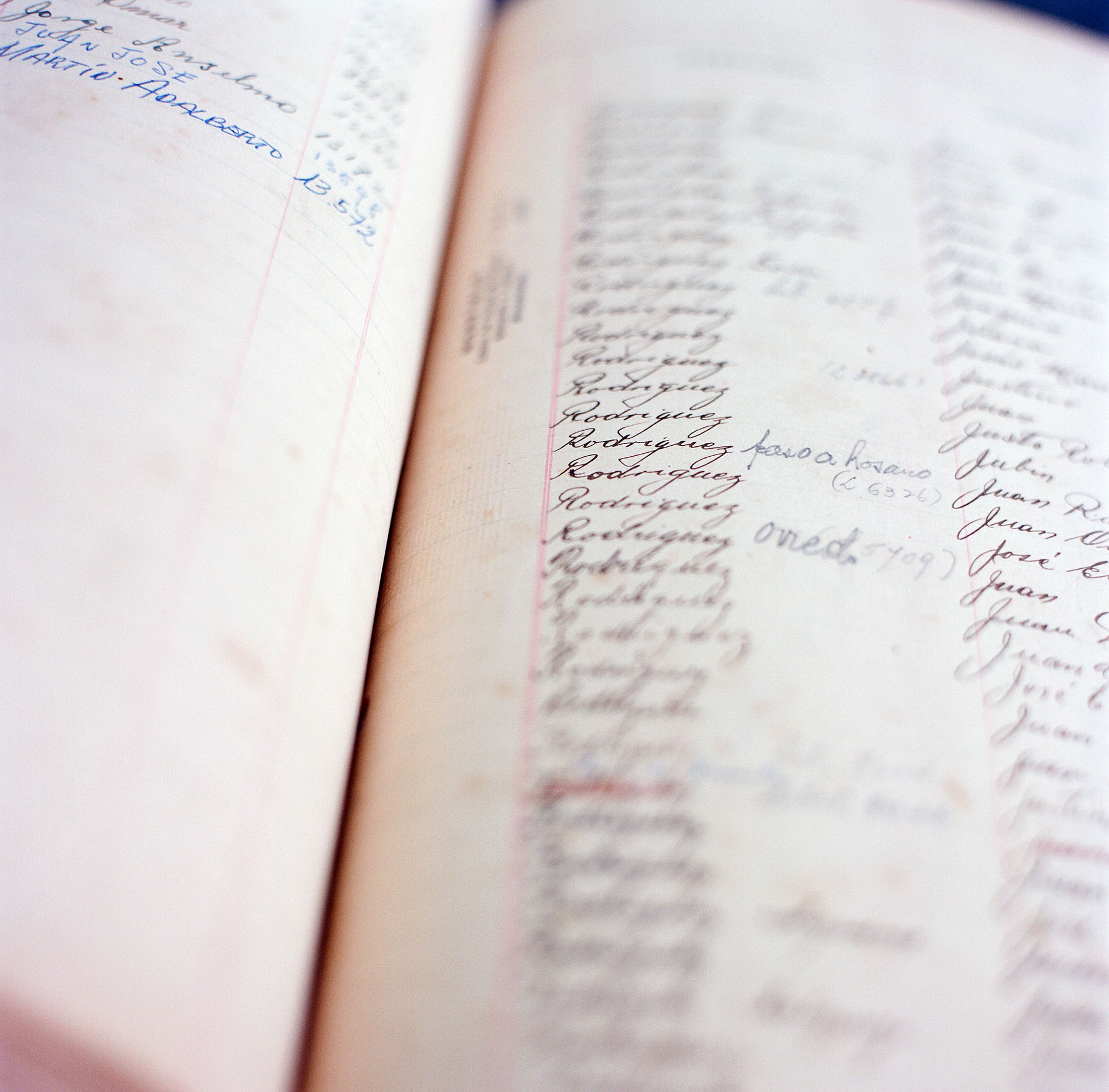 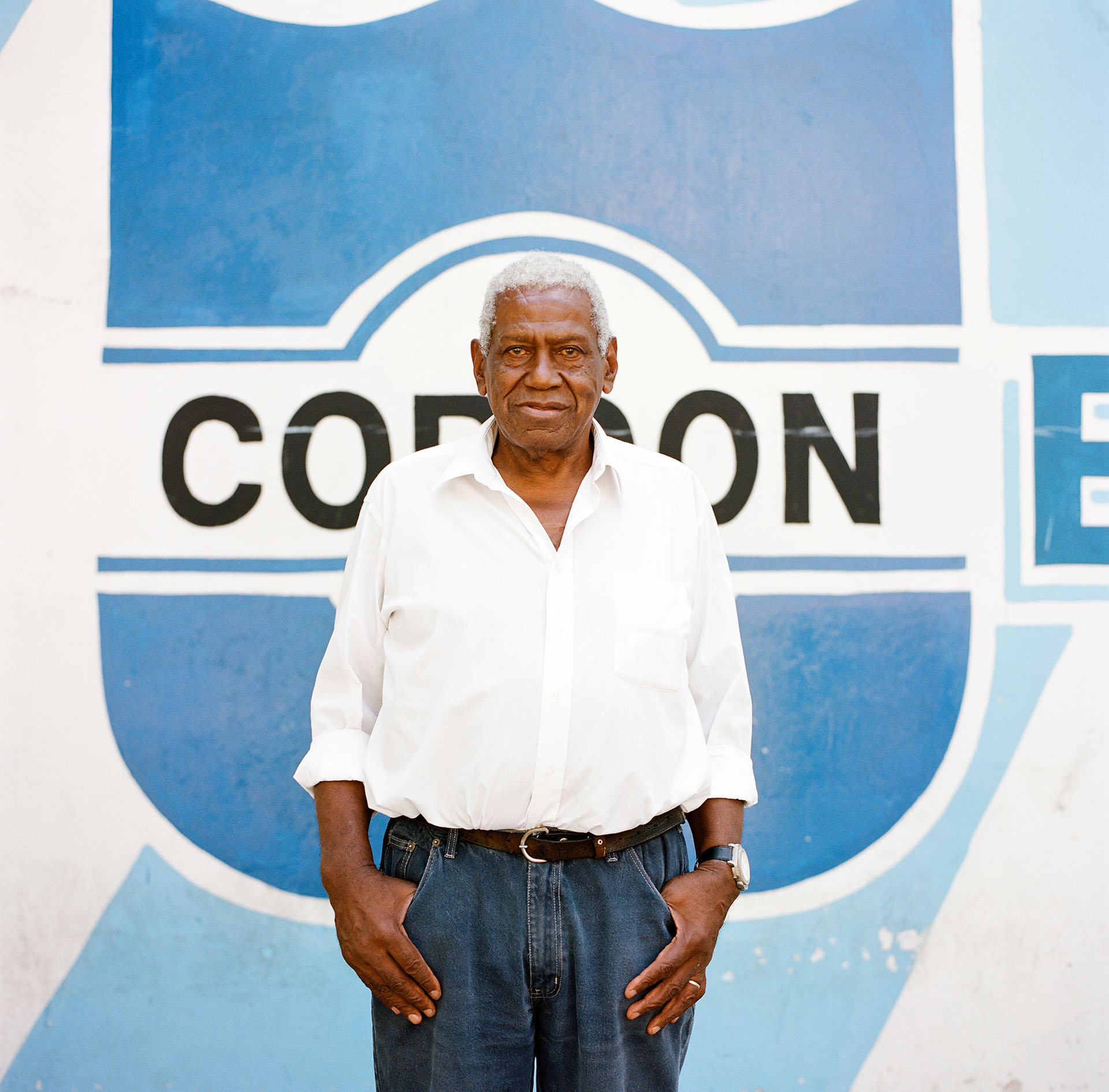 The Black and White:
The black and white images were created with both Leica M4 and M6 cameras and Kodak TRI-X black and white film. I was trained as a long-form, black and white photographer so these images are most reflective of my training and my history in photography and also represent my strongest and most consistent work. The Leica, in my opinion, is the best long-form camera in the world combining bare-bones simplicity with a small size and legendary reliability. The Leica allows for a photographer to work quickly and silently while being in extremely close proximity to their subject matter. These black and white images reflect all aspects of our story including the residue of British influence, Uruguayan industry, landscapes, cityscapes and the cultural spectacle of both Candombe and “Las Llamadas.” 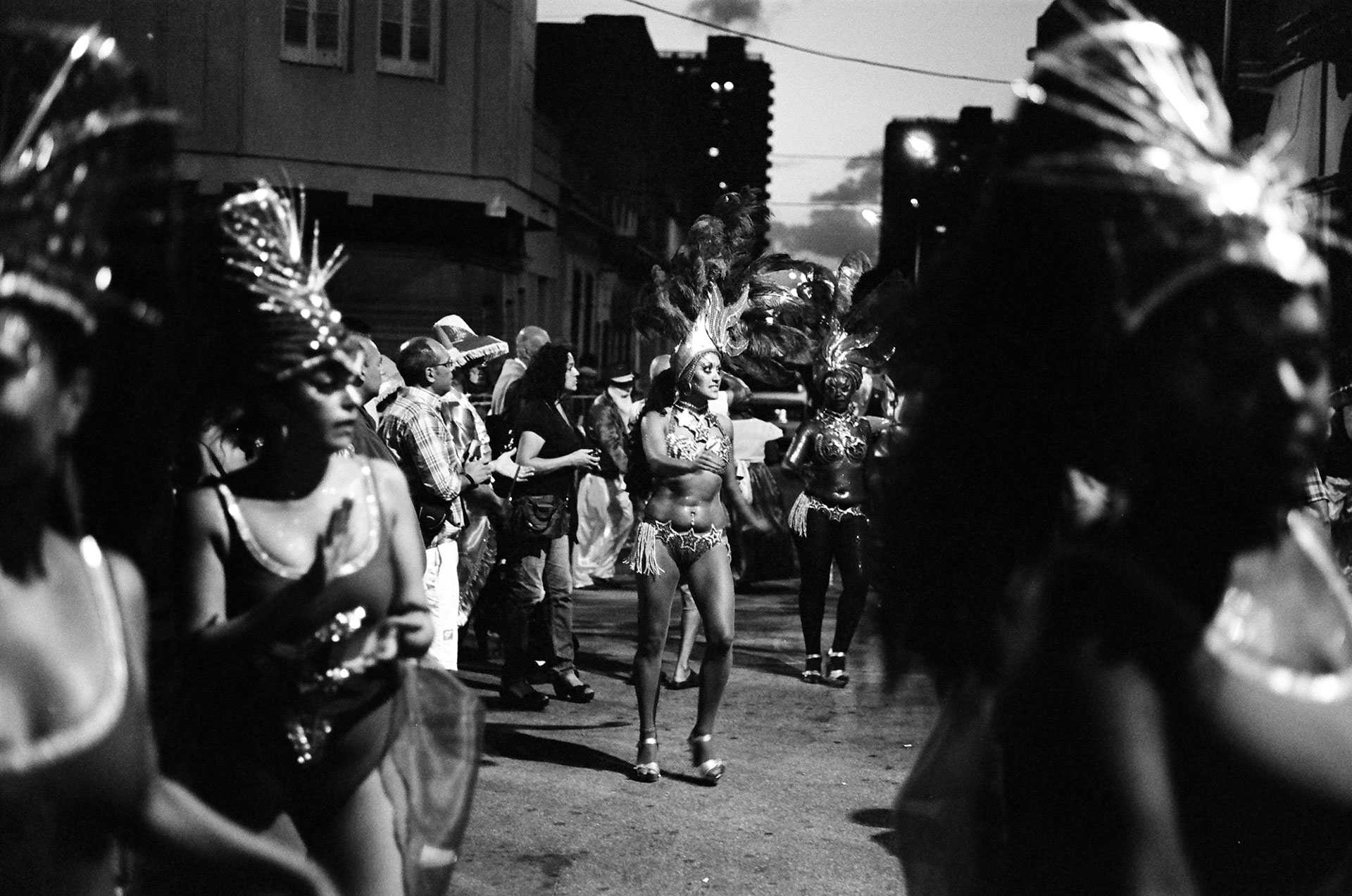 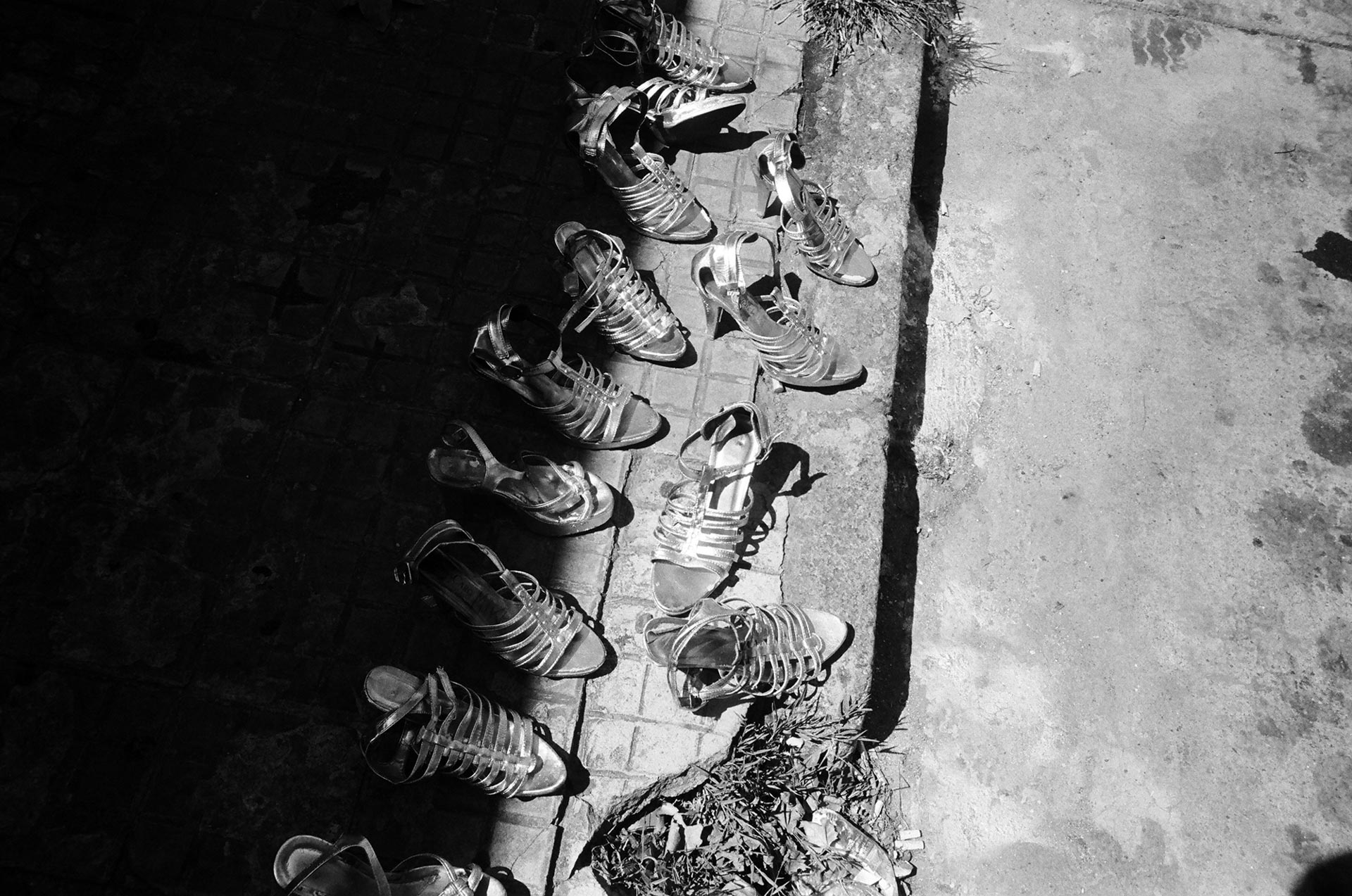 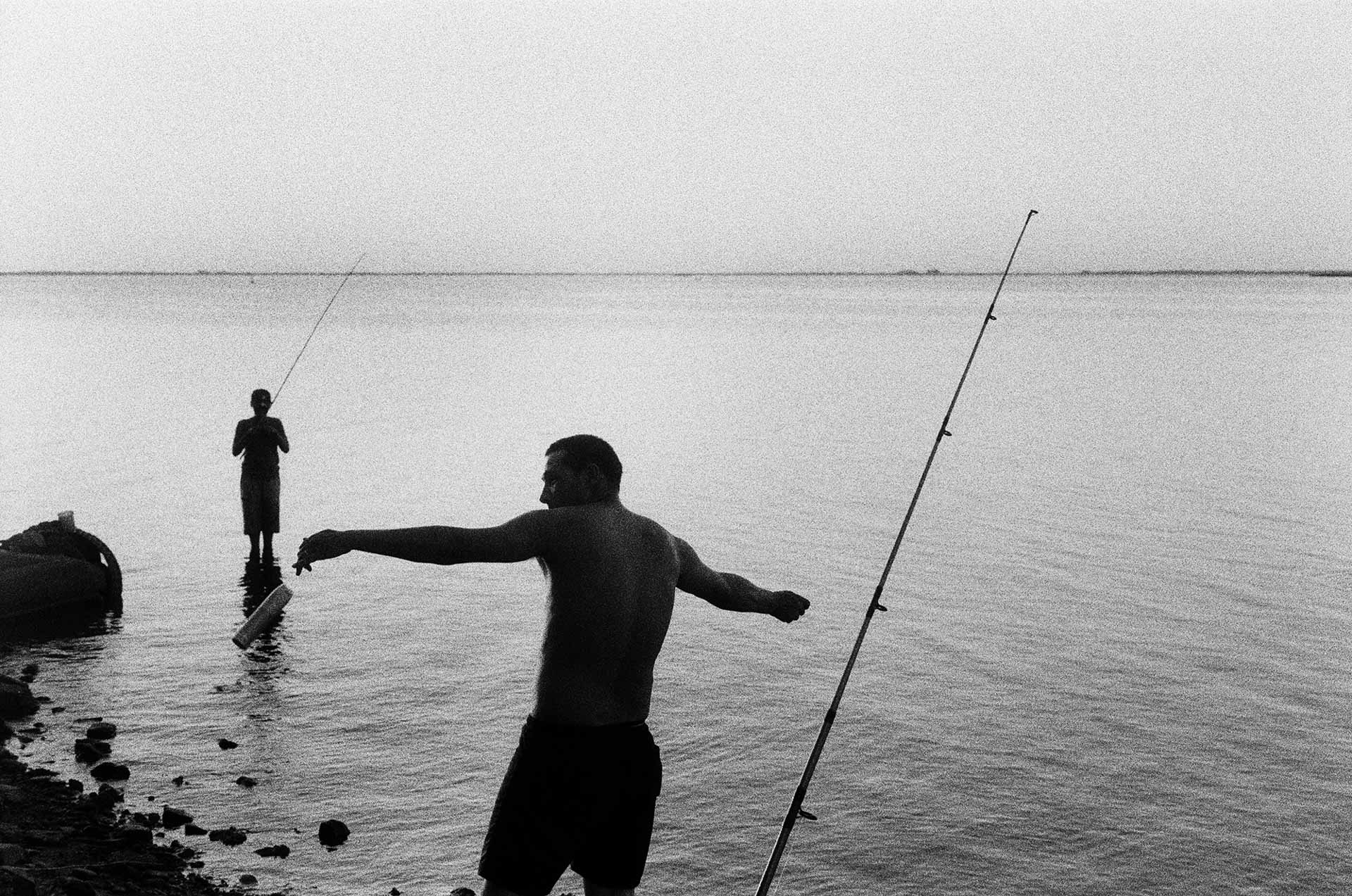 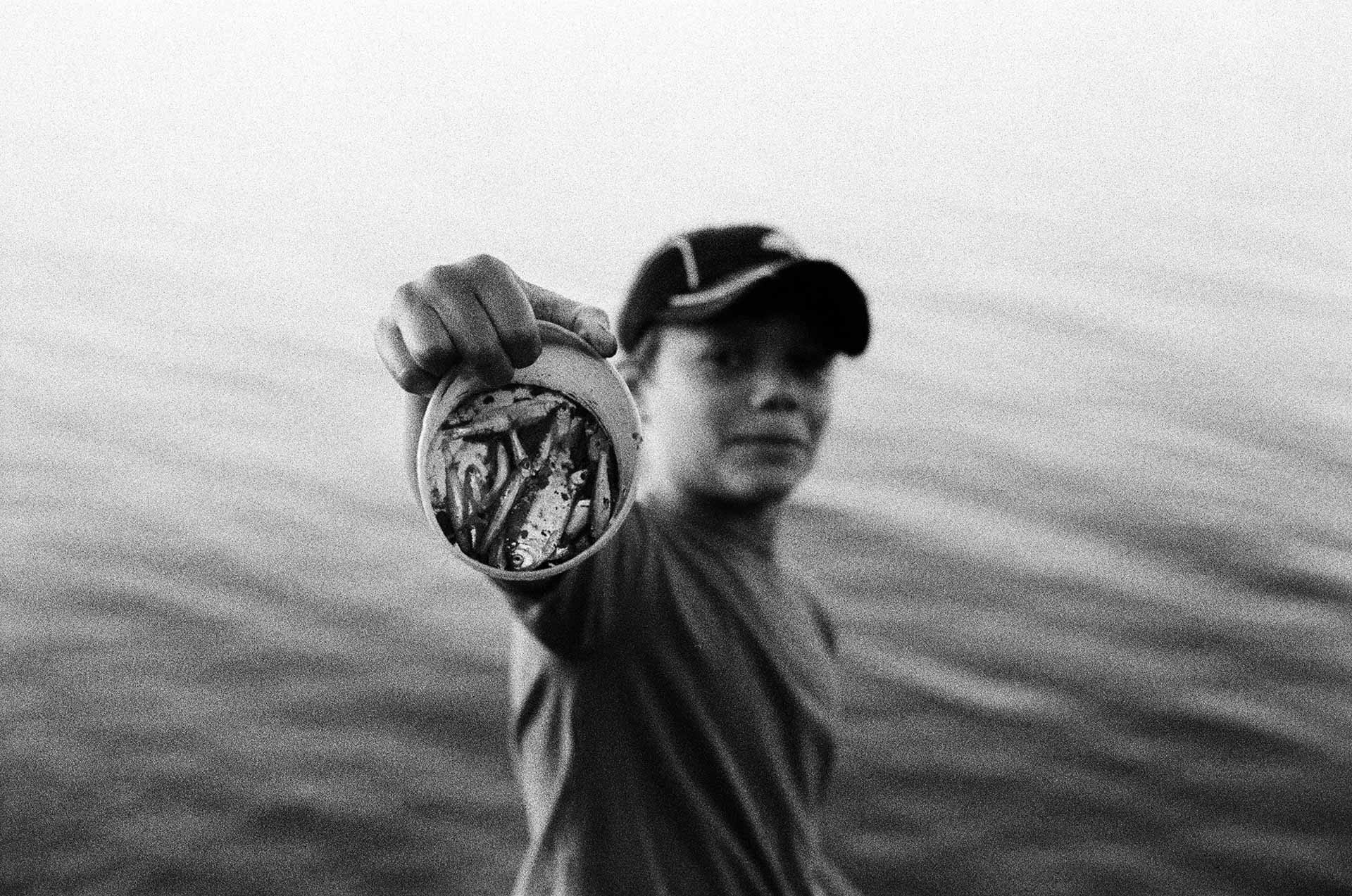 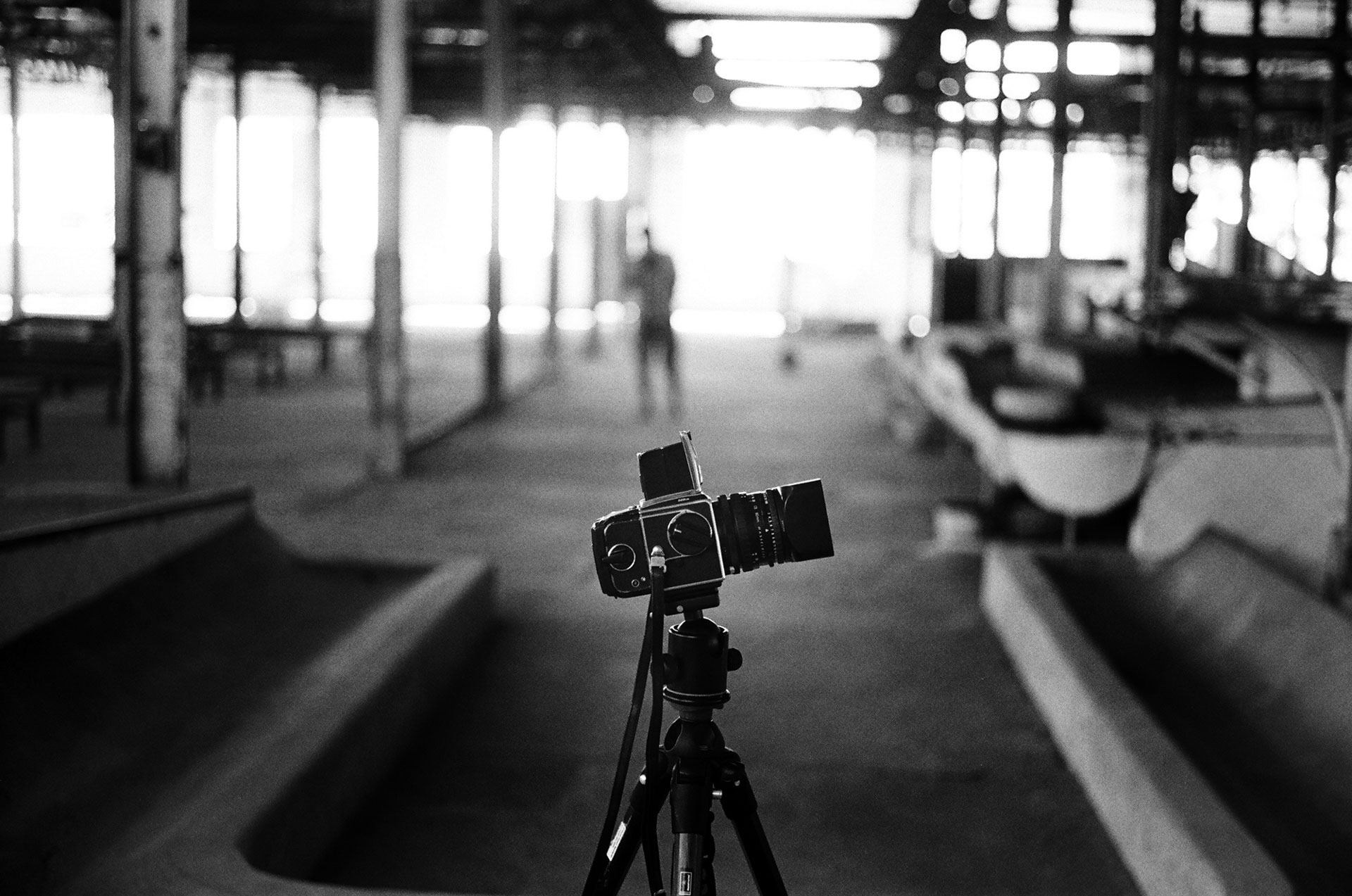 The Journal:
I’ve kept a daily journal since 1993 and was writing fictional short stories while still in elementary school, most of which were direct plagiarisms of Chuck Norris movies. The journal is an integral part of both my personal life and my life as a professional photographer and is part of my daily practice while working on projects and stories. I prefer to combine visual elements with the written word as well as overheard dialogue, internal dialogue and intimate detail I would never be capable of remembering. The journal is also a way of proving diligence and consistency because it tracks the day-by-day structure of how a project comes together. 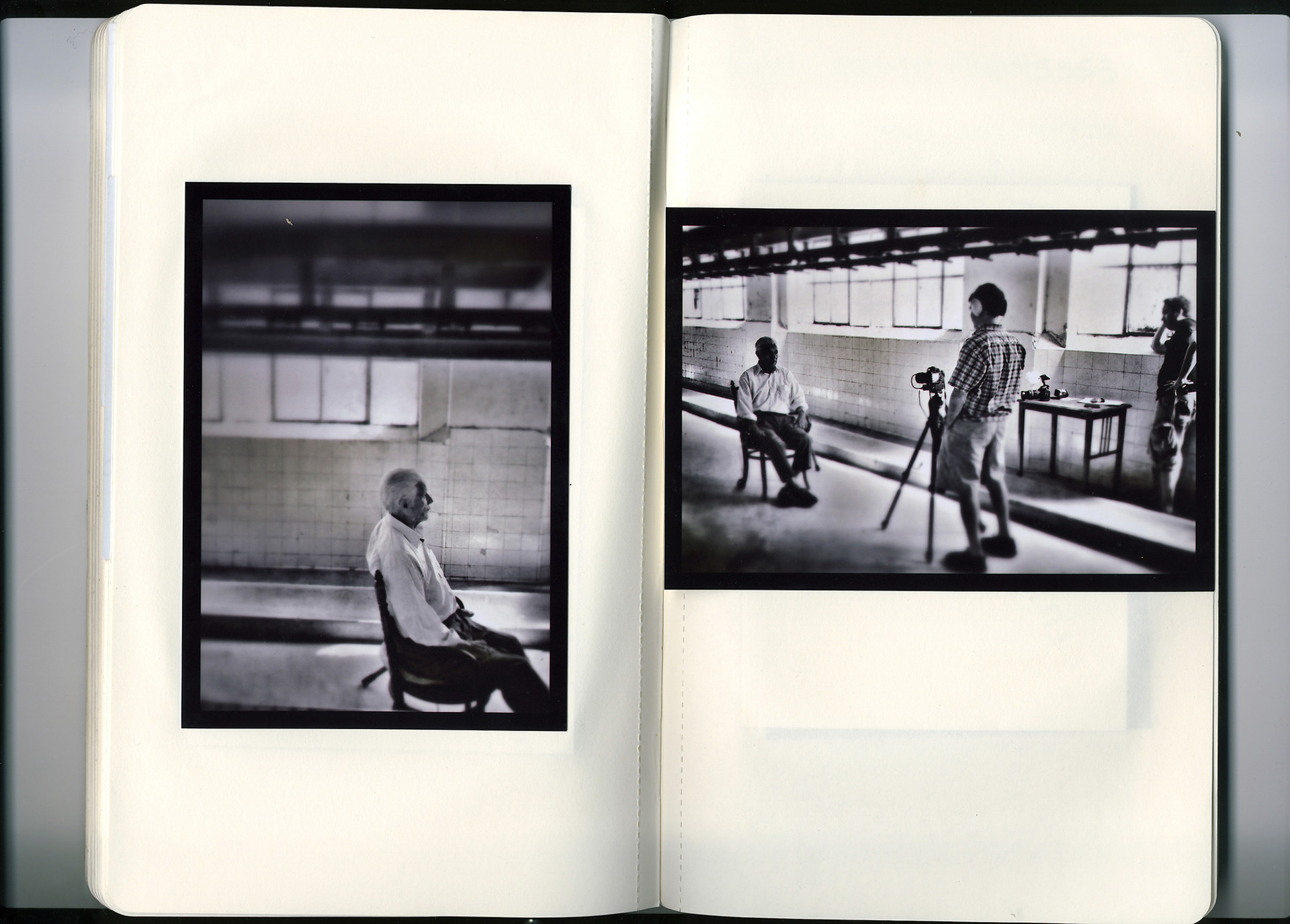 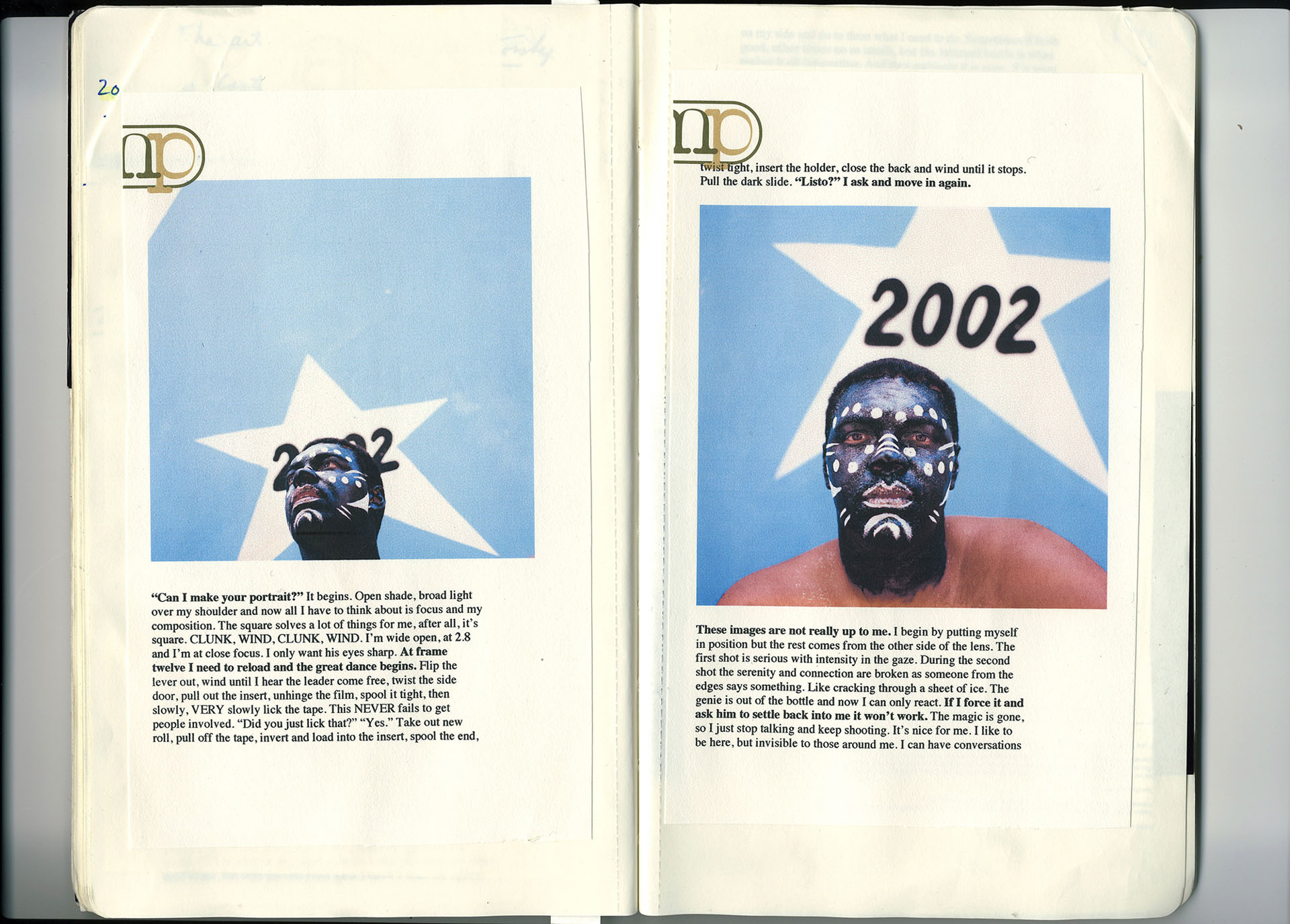 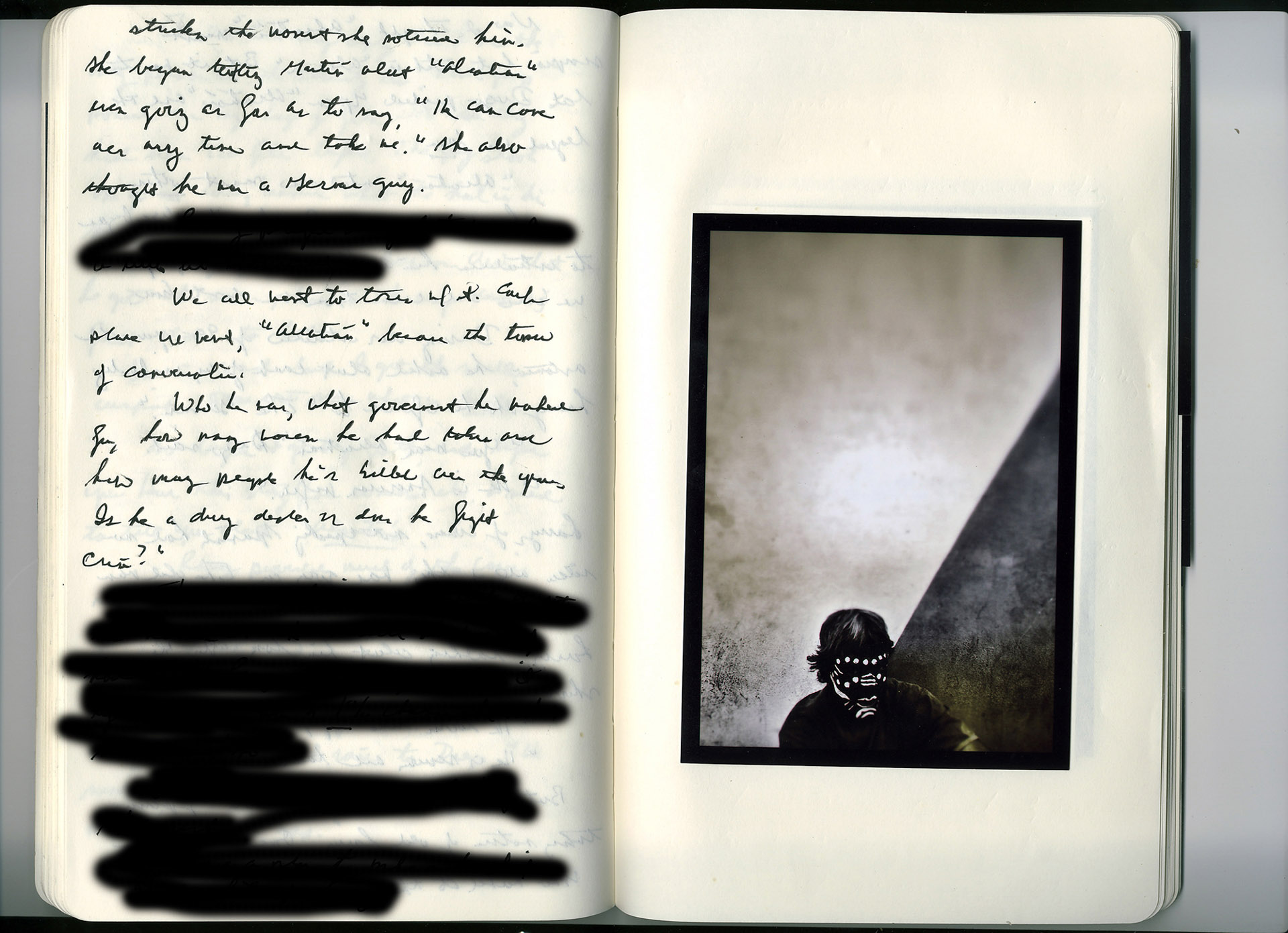 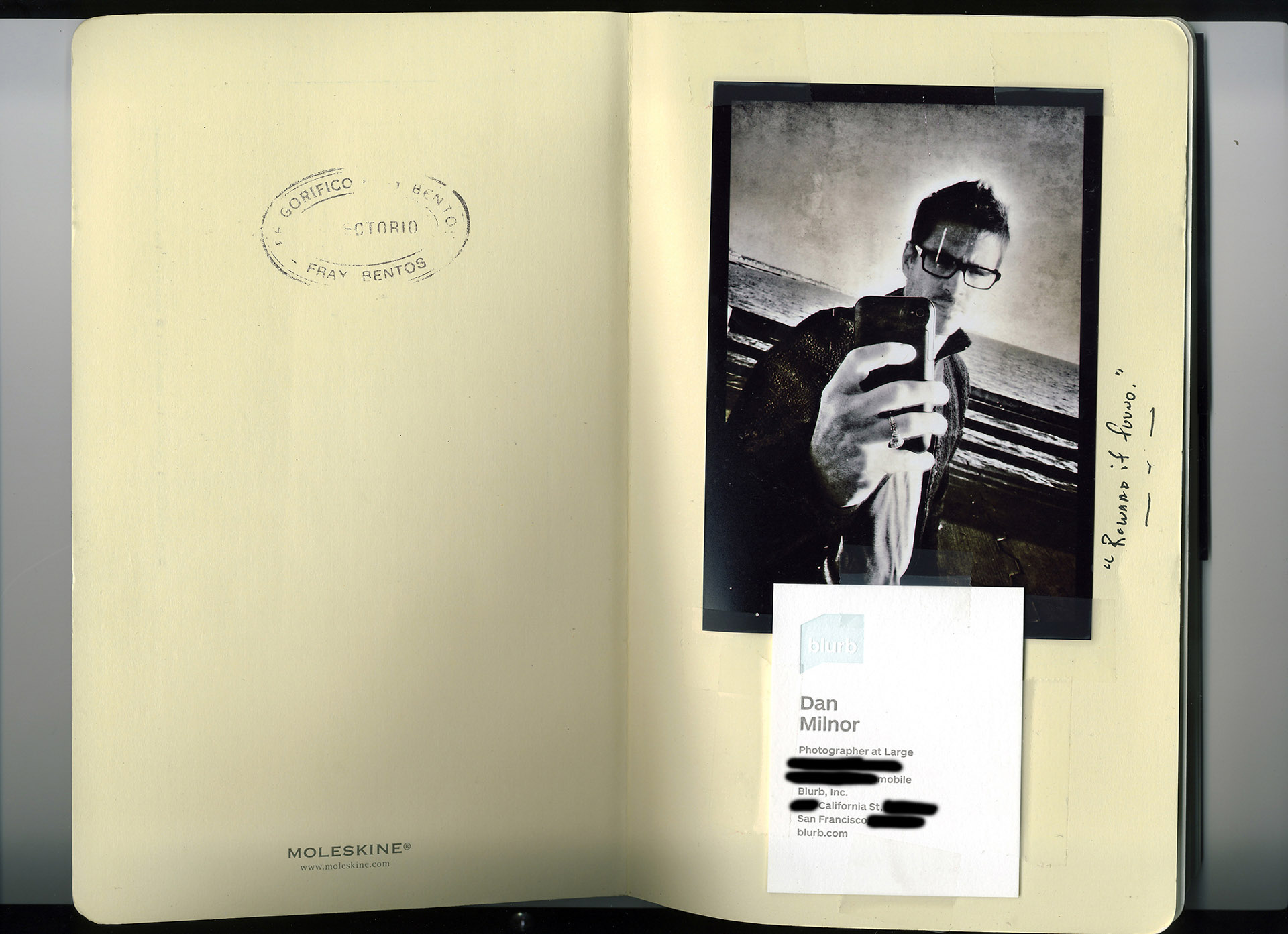 Daniel Milnor once worked as both a fragrance model and a hot tub installer but is better known as a reformed-journalist, photographer and writer who is now, once again, performing these duties in his role as “Creative Evangelist,” for Blurb Inc., the world’s premiere indie publishing platform. He is partially fluent in Spanish, can kinda still ride a skateboard and just picked up a guitar for the first time ever, something he now regrets not doing decades ago. A compulsive journal-keeper, he believes in the power of print, taking one’s time, slowing down, reading paper books, casting off the shackles of social media and talking to one’s neighbors if you really want to know what is going on in the world. He is disappointed in the power of celebrity, American architecture, for the most part, and how mobile phones have reduced most of the population to complete and total zombies. He dreams of downsizing, writing something memorable and living somewhere in Latin America. He quit photography in 2010 while attempting expand his horizons and better understand the role of creativity in society. He lives in New Mexico.